Your Guide in Family Cases – Part 1

In this article, we will guide you to better understand the legal process which is followed in most family disputes.

The first stage of the legal process for divorce is the Family Guidance committee. In family matters, the local courts cannot be approached directly. In such cases, a no-objection certificate or a transfer letter must be obtained by the Family Guidance committee prior to approaching the courts. This is considered as an important step as they try to resolve any matters amicably between the husband and the wife due to the important of the family in the social context.

1. While approaching the family guidance committee, the claimant needs to take the following documents with him/her:

2. Once the claimant has filed with the above documents, the Family Guidance committee gives a date for the hearing to the other party. At this stage of the process, the husband and the wife are required to appear in person before the committee and cannot be represented by family members or lawyers.

3. If the other party does not attend on the hearing date, the Family Guidance committee might grant one more date before issuing the No Objection letter or Transfer Letter to file the family case.

4. When such a notice is received by the respondent, it is strictly advised that the Respondent seeks legal advice prior to the hearing date and make an earliest appointment with a lawyer of good repute to assess the effects of the claim and how he needs to respond. However, it should be noted that the family guidance committee is not authorized, and does not carry the powers to hand down judgments without the consent of both parties, or force the other party to accept any solution. At this stage, the parties are well within their rights to refuse any settlement offered by the committee.

5. Care should also be taken regarding the moral and cultural codes of the UAE while approaching the family guidance committee or any court in the UAE. Both men and women should dress appropriately and in keeping with the cultural norms of the UAE. The family guidance committee and the courts have complete discretion to disallow the inappropriately dressed person from entering the court.

6. If both parties attend and no amicable solution is reached, the Family Guidance committee shall issue a No Objection Letter or Transfer Letter to the claimant. This NOC allows the claimant to file the case in court and start the legal process of divorce.

7. In the event that the Parties are able to reach an amicable solution, and are willing to sign a settlement agreement to that effect, it is strongly advised that they seek the assistance of a lawyer at that point. The settlement agreement in this case is signed before the judge from the Family Guidance Department and kept in their file for all future reference and two copies are given to the Parties. Both parties must abide by the terms of this settlement agreement so any terms agreed between the parties recommended be reviewed by competent lawyer to ensure that they are in their favor and not detrimental to their interest.

8. We have experienced that some parties sign the settlement agreement without taking advice from a specialized lawyer, and this has led to some very serious repercussions for the parties and their future. It is prudent to mention here that such settlement agreements cannot be amended unless both parties consent to the amendment. Below are some of the most common adverse outcomes of signing without a lawyer:

For more information on what precautions to take or what steps to follow in the event of such an agreement, please contact your lawyer.

If the mother retains the custody of the child from the ages of 11 or 13 up to 21 years of age, the father shall be liable to pay the child maintenance for that additional period of time which could be up to 10 more years, without the complete information from the mother on where the money is spent.

Although according to article 110 of Law no 28 of 2005, the right of custody cannot be waived, nevertheless, an agreement to certain conditions in the settlement agreement makes the claim more challenging as the court is well within its right to refuse the removal of such clauses from the contract.

Another problem which might surface would be one of the parties claiming that they were unaware of the laws of the UAE as this is a foreign country to them.

This is also why it is recommended that both parties seek sound legal advice before entering into such settlement agreements in the Family Court as it could have a serious effect on their future rights and obligations towards the other party. 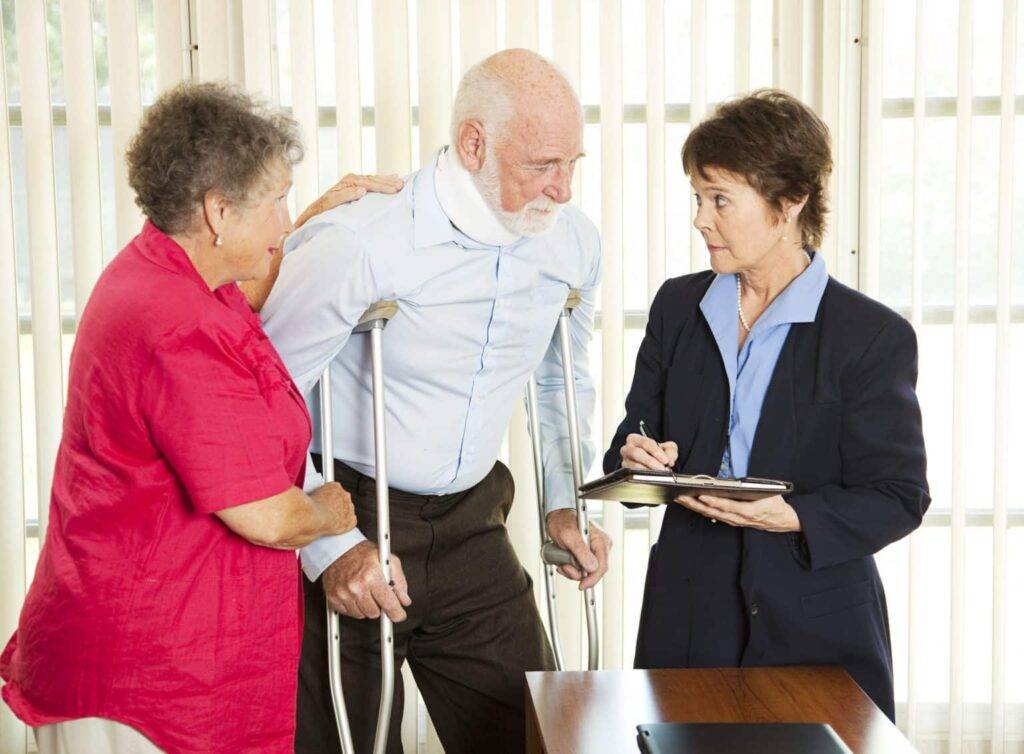 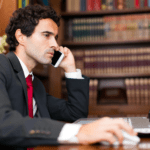